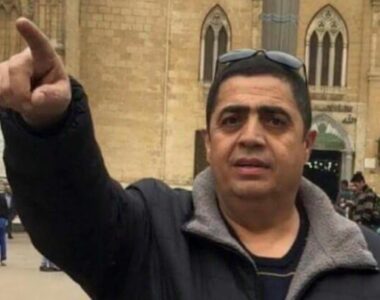 The Palestinian News & Info Agency (WAFA) has reported that the soldiers abducted Lieutenant Bilal Natsha, the secretary-general of the Popular National Conference for Jerusalem, and his assistant Moath al-Ashhab, while crossing the terminal.

The two Palestinians were moved to the al-Maskobiyya detention center and interrogation facility in Jerusalem.

On Wednesday at dawn, the soldiers abducted three Palestinians from Tulkarem and one from Nablus, in northern West Bank.

In the Gaza Strip, a Palestinian family narrowly escaped death after the soldiers fired a shell that struck their home astern part of the al-Maghazi refugee camp, in central Gaza Strip.

The army also fired many shells into several areas, east of Beit Hanoun, in northern Gaza, east of the Zeitoun neighborhood in the eastern part of Gaza city, in addition to two sites, used by armed resistance groups, east of the al-Maghazi and the al-Boreij refugee camp, in central Gaza, causing considerable damage without leading to casualties.