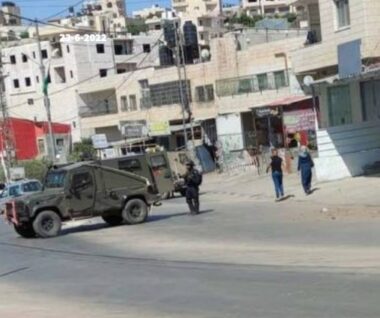 On Thursday dawn, Israeli soldiers abducted nine Palestinians from their homes in several parts of the occupied West Bank.

The invasion led to protests before the soldiers fired live rounds, gas bombs, and concussion grenades. 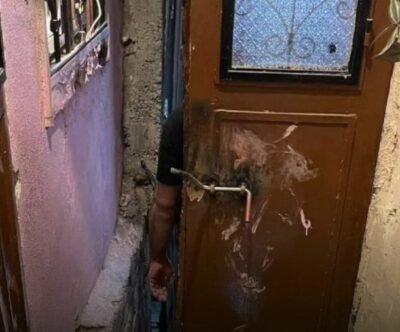 In Hebron, in the southern part of the West Bank, the soldiers abducted Mohammad Khaled Abu Hijtein from his home in Beit Ola town, northwest of the city, Ismael Ahmad Yaghi from the al-Fawwar refugee camp, south of Hebron, and former political prisoner Anwar Mahammad Matar, 37, from Ethna town, west of Hebron.

The soldiers caused serious property damage during the violent searches of Matar’s home, and his siblings’ homes.

It is worth mentioning that the soldiers shot one Palestinian during protests that occurred after the army invaded Qalqilia, in the northern West Bank.