Israeli Soldiers Abduct Palestinian Minutes After His Release From Prison 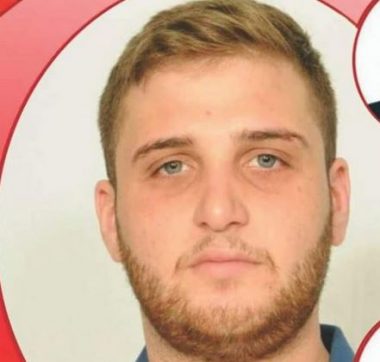 It added that Oleyyan was taken prisoner by the soldiers just minutes after his release from Ramon prison, in the Negev Desert, and was moved to the al-Maskobiyya detention and interrogation center, west of Jerusalem.

The detainee, who was imprisoned for membership with the Popular Front for the Liberation of Palestine (PSLP) was unable to see his family after his release.

It is worth mentioning that the soldiers invaded, earlier Sunday, Oleyyan’s family home in the al-Isawiya town, in Jerusalem, and violently searched it, causing property damage.