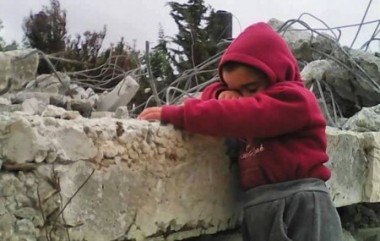 Israeli soldiers, accompanied by a number of bulldozers, invaded on Tuesday morning that al-Walaja village, northwest of Bethlehem, and demolished three under construction homes allegedly for being built without construction permits.

He added that the area has been subject to frequent Israeli military invasions and violations.

The Israeli army claimed that the area falls under the jurisdiction of the Jerusalem City Council, and that “the Palestinians cannot build there without the council’s approval.”

In related news, the soldiers invaded Za’tara area, south of the northern West Bank city of Nablus, and destroyed a garden for children, including a playground, that was constructed six months ago.