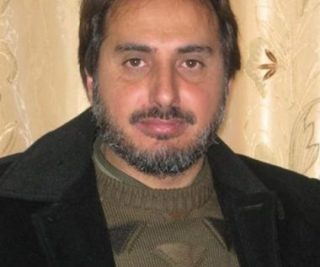 Israeli soldiers kidnapped, on Tuesday at dawn, legislator Abdul-Jaber Foqaha, after assaulting him in his own home, in the central West Bank district of Ramallah.

Local sources said several Israeli army jeeps invaded the al-Masyoun area, before the soldiers surrounded the home of the legislator, broke into it and violently searched it.

The sources added that the soldiers frequently beat the legislator while abducting him, and took him to an interrogation center near Ramallah.

It is worth mentioning that Foqaha, a political leader of the Hamas movement, was repeatedly abducted and imprisoned by Israel, including extended periods of Administrative Detention, without charges or trial.