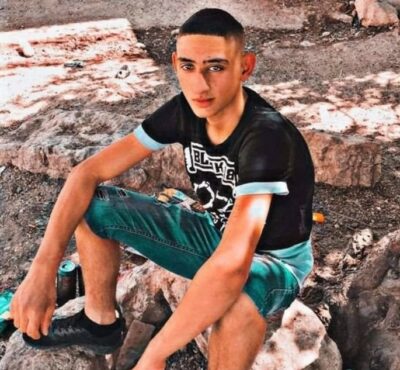 On Thursday evening, Israeli soldiers killed a Palestinian child in the al-Midya village, west of the central West Bank city of Ramallah.

The Palestinian Health Ministry said the soldiers shot Odah Mohammad Odah Sadaqa, 17, with an expanding bullet in the chest. 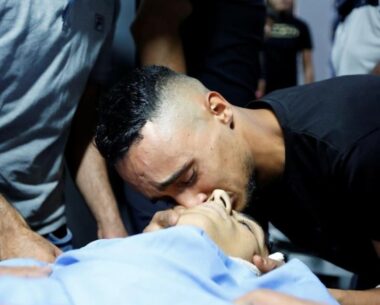 The Health Ministry added that Palestinian medics rushed the critically injured child to Palestine Medical Complex in Ramallah before he succumbed to his wounds.

His uncle Mofeed Sadaqa said his nephew tended to the family flock on their lands in an area not far from the Annexation Wall, adding that Odah was also playing with other children near the Wall when a soldier shot him in the back.

Media sources in the village said the situation was calm, as there were no protests in the entire area when a soldier killed the child.

Israeli sources only said, “a Palestinian teen was killed by the army near Ramallah” and did not provide any details about the fatal shooting.

The Palestinians in the village confirmed that the fatal shooting of the child had no reason, especially since there were no protests in the area, adding that the soldier who shot him was apparently in one of the heavily fortified monitoring rooms of the illegal Annexation Wall.

On Wednesday evening, Israeli soldiers killed a young Palestinian man, Bilal Awad Kabaha, 24, after shooting him with live rounds in the chest and thigh, and injured at least six, including three who suffered serious wounds, during protests that took place after many army jeeps invaded Ya’bad town, southwest of Jenin, in the northern West Bank. 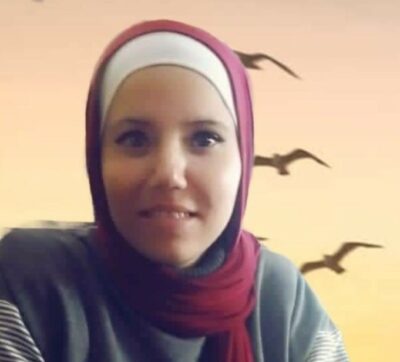