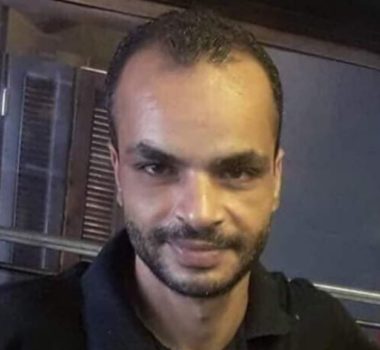 Israeli soldiers killed, on Monday at night, a Palestinian man at Huwwara military roadblock, south of Nablus, in the northern part of the occupied West Bank.

Media sources in Nablus said the soldiers shot Mohammad Fawzi Adawi, 36, seriously wounding him, and prevented Palestinian medics from approaching him, before he succumbed to his wounds.

The Palestinian, from Azzoun town east of the northern West Bank city of Qalqilia, was shot with at least three live rounds in his upper body.

Israeli media sources quoted the army claiming that the Palestinian “exited a car and ran towards a soldier and attempted to stab him, before he was neutralized.”

They added that the soldiers closed the roadblock and initiated extensive searches in the area.