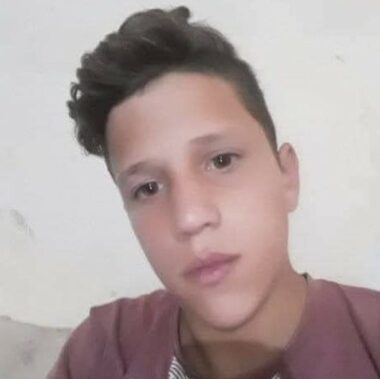 The Palestinian Health Ministry has confirmed that the slain Palestinian has been identified as Mohammad Monir Tamimi, 17. It added the soldiers shot Tamimi with live fire in the abdomen, causing serious wounds, before Palestinian medics rushed him to Yasser Arafat Hospital in Salfit,  where he was immediately admitted to surgery and was then moved to the Intensive Care Unit, but later succumbed to his wounds.

Tamimi was shot when many soldiers invaded the village, and fired many live rounds, in addition to rubber-coated steel bullets and gas bombs at Palestinians who protested the invasion.