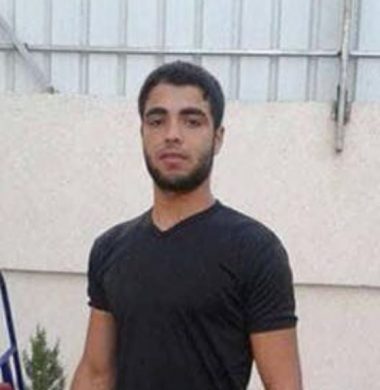 The Palestinian Health Ministry has confirmed, Friday, that Israeli soldiers killed one Palestinian, and injured 396 others, after the army attacked the “Great Return March” processions, in the eastern parts of the besieged Gaza Strip.

The Ministry said the soldiers killed Mohammad Kamal Abu Halima, 22, after shooting him with a live round in the chest, east of Gaza city.

Among the wounded Palestinians, who were rushed to hospitals, are thirteen children and three women.

The Palestinian Center for Human Rights (PCHR) denounced the Israeli excessive use for force against the nonviolent protesters and added that the soldiers injured a total of twenty-four children, seven women, five paramedics and one journalist, in addition to causing dozens to suffer the effects of teargas inhalation.

It held both Israel’s military and political leadership responsible to the high number of civilian casualties in Gaza, especially since they granted a green line to the military to resort to the excessive and lethal use of force against the peaceful protesters, who posed no threat to the lives of the soldiers, barricaded hundreds of meters away across the perimeter fence.