Livni: Only Jews Have Right to Self-Determination in Israel 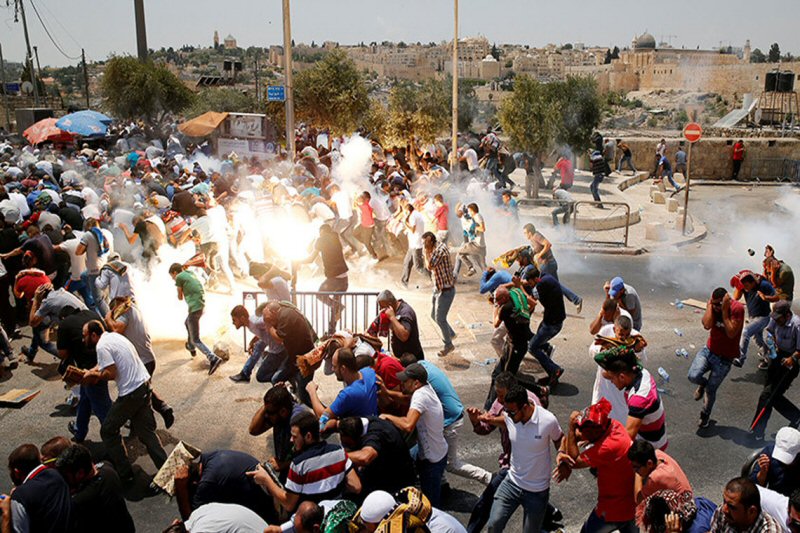 Israeli Former Foreign Minister Tzipi Livni has claimed that only Jews have the national right for self-determination in Israel.

Livni, whose Hatnuah faction forms part of the opposition Zionist camp, made the remarks as part of ongoing discussions in the Knesset about the exact nature of a proposed “nation-state bill,” which seeks to consolidate the state of Israel’s nature as a “Jewish” state.

According to a report in the Jerusalem Post, a number of Israeli parliamentarians – including Livni – are concerned that the proposed legislation will not mention “equality.”

The demand is opposed by others, including influential figures such as Likud member and coalition chair David Bitan.

According to Days of Palestine, Livni was quoted in the article as demanding that legislators “take the Declaration of Independence and write simply that Israel is the state of the Jewish people in which there is equality for all.”

She added: “A state in which only the Jewish people have the national right for self-determination and there is equality.”

Many Palestinian citizens of Israel, who have always faced institutional discrimination, argue that real equality is impossible so long as Israel is defined as a “Jewish state” rather than a state of all its citizens.

Israel’s Declaration of Independence announces the establishment of a “Jewish state,” but does not mention “democracy” once. The right to equality is not currently enshrined in Israeli law.

In 2008, Livni told Tel Aviv school students that “once a Palestinian state is established,” she can turn around and tell Palestinian citizens of Israel: “the national solution for you is elsewhere.”