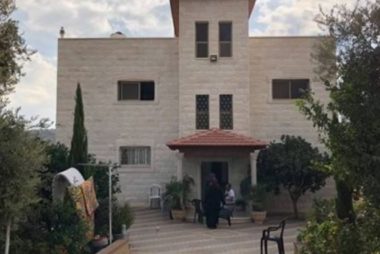 Dozens of Israeli soldiers invaded, Monday Shweika area in Tulkarem, in northern West Bank, and handed the family of Ashraf Suleiman Na’alwa, 23, an official order for the demolition of their home.

Media sources said the soldiers handed the order to the family, and informed that they have until October 18, 2018, to appeal against the military decision with Israeli courts.

His older brother, Amjad, and his sister, Fairouz, who teaches at the Najah National University in Nablus, are still imprisoned by Israel, while his father and mother were detained three times, last week.

In addition, the army invaded and searched many other homes in Shweika area, and several parts of Tulkarem governorate, in addition to sealing off entire areas, as part of the ongoing search, and acts of collective punishment. 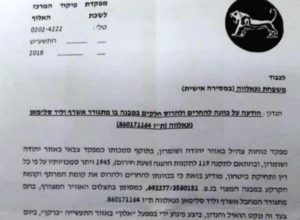