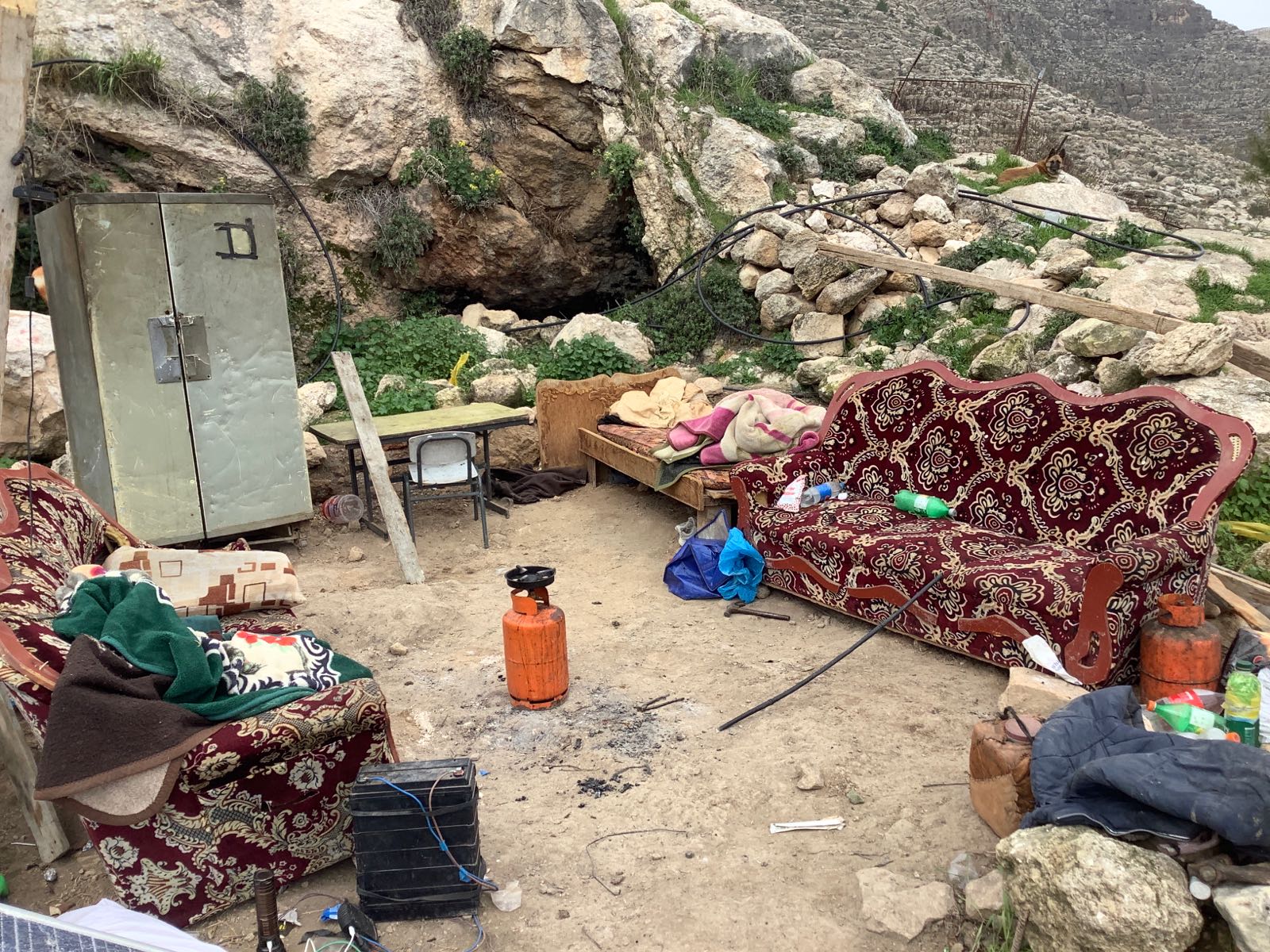 United Nations Office for the Coordination of Humanitarian Affairs: Protection of Civilians Report