PA Spokesman: Deal of the Century Turned to Deal of Gaza, to Divide Palestinians 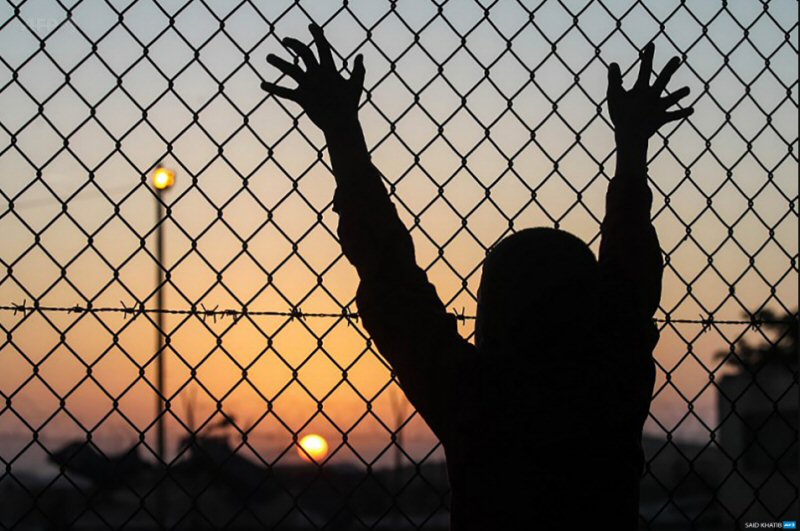 Presidential spokesman Nabil Abu Rudeineh said, on Tuesday, that the steadfast Palestinian position and their adherence to their national constants, as well as the Arab position rejecting bypassing the issue of Jerusalem and Arab legitimacy, have aborted the so-called “deal of the century” because it was originally based on the idea of a deal for Gaza deal to turning the Palestinian cause into a humanitarian issue.

Abu Rudeineh said, in a statement, that the United States “administration, and due to the complicity of some suspicious and conspiratorial parties with it, thought that by removing the issue of Jerusalem and refugees and canceling the nuclear agreement with Iran would pave the way for the Gaza deal, which is rejected by Palestinians, Arabs and the international community, the latest were statements by the Deputy Russian Foreign Minister Mikhail Bogdanov who said that Washington is incapable of resolving the Palestinian-Israeli conflict on its own.”

Abu Rudeineh pointed out that this is what President Abbas is demanding, which is to have an international mechanism for the solution and not a unilateral American control that would perpetuate the Israeli occupation.

He said that “what is being proposed in ideas and illusions through the so-called deal of the century or the Gaza deal aim primarily at the abolition of the Palestinian national identity and the killing of the national project embodied in the establishment of our independent Palestinian state with East Jerusalem as its capital, and not as what came in American statements that talk about progress in the peace process.”

The official presidential spokesman warned against using Gaza’s political or humanitarian relief, while some try to deal with these ideas which are mentioned by Israeli officials, whether regarding building a seaport or other things, without being part of a comprehensive political solution based on international resolutions, in order to co-existence with the occupation and ignore the explosive reality.

He stressed, according to WAFA, that “these suspicious proposals, which try to harm the national project and the Palestinian national identity, require courageous national positions to preserve Jerusalem, the identity and the land, not through contacts or messages that give up our right to establish an independent Palestinian state with Jerusalem as its capital.”