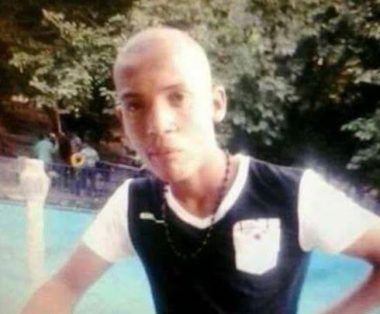 Palestinian medical sources have reported that a young Palestinian man was killed, earlier at dawn Tuesday, after falling into a deep quarry when Israeli soldiers chased him, and others workers, while trying to enter Israel for work, without permits.

The sources stated the Palestinian, Rabea’ Najeh Salman, 20, is from Askar refugee camp, in the northern West Bank district of Nablus.

Eyewitnesses said the soldiers chased many Palestinian workers, west of Salfit, in central West Bank, especially as they climbed the Annexation Wall, near the Zawiya village, west of the city.

The Palestinian then fell into a Stone Masonry quarry, that was approximately 50 meters high.

Palestinian medics rushed to the scene after receiving a call about the incident, but the young man died from the fall, and was officially pronounced dead before the ambulance even reached Rafidia governmental hospital, in Nablus.