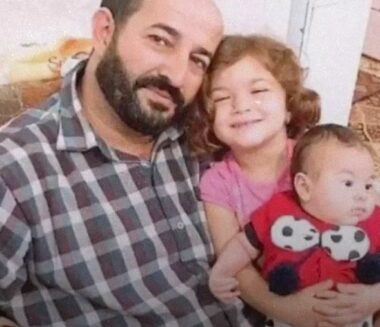 The Palestinian Prisoners Society (PPS) has reported that thirty detainees held in Ofer Israeli detention center has launched a hunger strike in solidarity with Maher al-Akhras, who continues his strike for the 80th consecutive day.

The PPS stated that the thirty detainees started the strike on Wednesday, expressing their solidarity with al-Akhras, who is demanding an end to his arbitrary Administrative Detention without charges or trial. 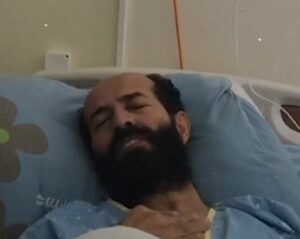 Al-Akhras is facing life-threatening complications but insists on continuing his strike until his legitimate demands are met.

It is worth mentioning that hundreds of detainees, in various Israeli prisons, have initiated protest measures, which would like to escalate to a hunger strike, demanding the release of al-Akhras, and ending the solitary confinement of dozens of detainees.