Qassam Fighter Killed In An Explosion In Rafah 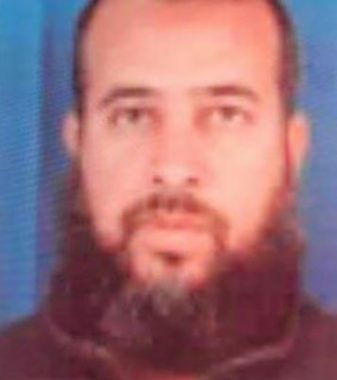 The Al-Qassam Brigades, the armed wing of Hamas movement, has reported on Wednesday at night, that one of its senior leaders was killed in an accidental explosion, and that three fighters were injured.

Al-Qassam said Ibrahim Hussein Abu Naja, 51, was killed on Wednesday evening, in what it called “an accidental explosion,” in Rafah, in the southern part of the Gaza Strip.

Dr. Ashraf al-Qedra, the spokesperson of the Palestinian Health Ministry in Gaza, has confirmed Ibrahim’s death, and said that the fighter died from serious wounds he suffered on Wednesday evening.

It is worth mentioning that dozens of fighters have been killed in training accidents, and in tunnel collapse accidents, in addition to fighters, and ordinary workers, who were killed in siege-busting tunnels.

Many Palestinians, not affiliated with Hamas or any other group, resort to working in tunnels to provide for their families amidst the deadly siege imposed on the coastal region.