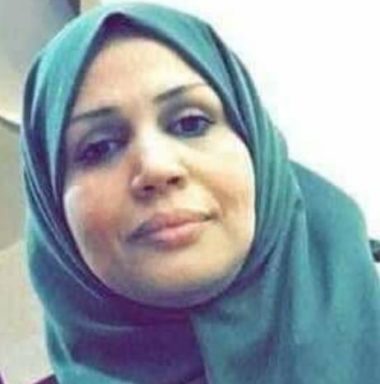 An Israeli court released a settler involved in the killing of 48-year-old Palestinian mother of eight Aisha Mohammad al-Rabi, from the town of Bidya, in the north of the West Bank, and placed him under house arrest.

Rabi was killed in front of her husband and 9-year-old daughter when Israeli settlers threw rocks at the car she was in with her husband on a northern West Bank road on October 12, 2018. The husband was moderately injured.

The other four settlers were released in January of this year.

In July of 2015, legislation was passed in the Israeli Knesset allowing sentencing, for up to 20 years, for someone convicted of throwing stones at vehicles, if intent to harm could be proven. However, the law allows the Israeli state to imprison someone for up to 10 years without proof of intent.