Soldiers Assault A Palestinian Man, Cause Fractures In His Leg 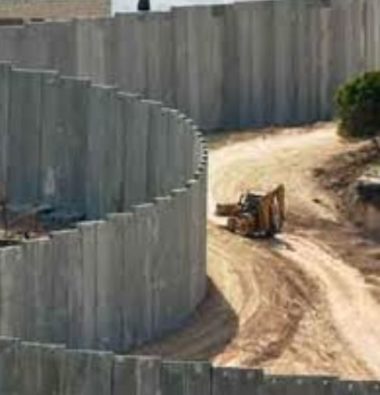 Israeli soldiers assaulted, Saturday, a Palestinian man near the illegal Annexation Wall as he was returning home in ‘Aneen village, west of the northern West Bank city of Jenin, causing various fractures in one of his legs.

The Palestinian Red Crescent Society (PRCS) said its medics were called to the area, and rushed the wounded man, identified as Mohammad Nayef Issa, to a Khalil Suleiman governmental hospital, in Jenin, suffering fractures in one of his legs, in addition to several cuts and bruises to various parts of his body.

The Palestinian was returning home from work in Umm al-Fahm town, in Haifa district and only about 20 kilometers northwest of Jenin.

He was chased and assaulted by many soldiers before he was left bleeding without any medical attention, and the Palestinians called the PRCS to send one of its ambulances.