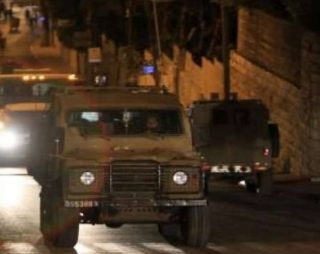 Medical sources said five of the seven wounded Palestinians are siblings, including three children, less than three years of age, and an adult who suffered cuts and bruises after the soldiers assaulted him.