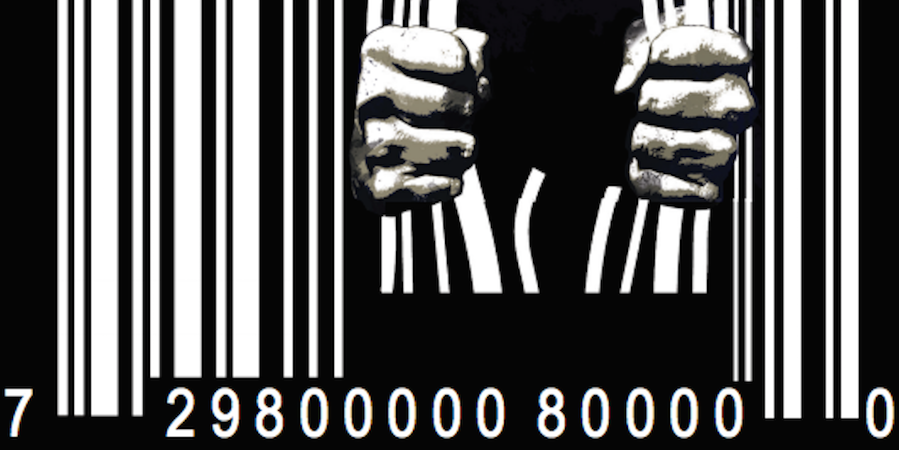 Israeli prisons serve both as an instrument of political persecution and economic exploitation, says Addameer: Prisoner Support and Human Rights Association in a new report.

The paper, titled The Economic Exploitation of Palestinian Political Prisoners, draws from first-hand accounts of Palestinian detainees. The testimonies, collected over several years, reveal how issues such as forced labor, the privatization of prisons, and prison canteens have deprived Palestinian political prisoners of basic human rights.

But, today, the privatization of Israeli prisons allows companies to profit off of the political persecution and incarceration of Palestinians. In violation of an Israeli High Court ruling limiting the practice, many Israeli companies, as well as 17 private companies (including G4S, 3M, Motorola, and Hewlett-Packard) administer prison services like wire-tapping, security fencing, and other security systems.

The canteen system in the prisons, which began in 1973, is another way Palestinian prisoners are forced into dependency only to be exploited. Addameer’s report reveals, “according to the Israeli government budget, the canteens were estimated to generate $34.82 million in income for the Israeli Prison Services.” On an individual basis, this means that a prisoner spends approximately $39.15 a month on hygiene products alone.

A price comparison between the cost of hygiene products in Palestinian localities and in Israeli prisons in 2012. Photo credit: Addameer, the Economic Exploitation of Palestinian Political Prisoners.

Other issues covered in the report include the way in which the Palestinian Authority’s Ministry of Detainees and Ex-Detainees is also forced into an exploitative relationship with the Israeli military and prison services. The excessive issuance of “disciplinary fines” against Palestinians in Israeli prisons presents another worrying trend.

Addameer stresses that multiple provisions in international law – including the Third and Fourth Geneva Conventions – mandate occupying authorities to treat all protected persons humanely and protect their fundamental rights.