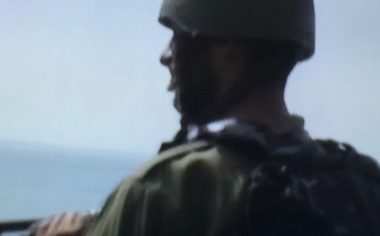 Israeli navy ships attacked, on Monday evening, a number of Palestinian fishing boats, in Palestinian territorial water in Beit Lahia, in the northern part of the Gaza Strip, and kidnapped five fishers.

The five were all fishing in the same boat; the navy also confiscated their boat and took it to Ashdod Port.

The attacks are part of frequent Israeli violations against the besieged and improvised coastal region.