Three Palestinian Families Homeless after Demolishing Their Homes in Jerusalem 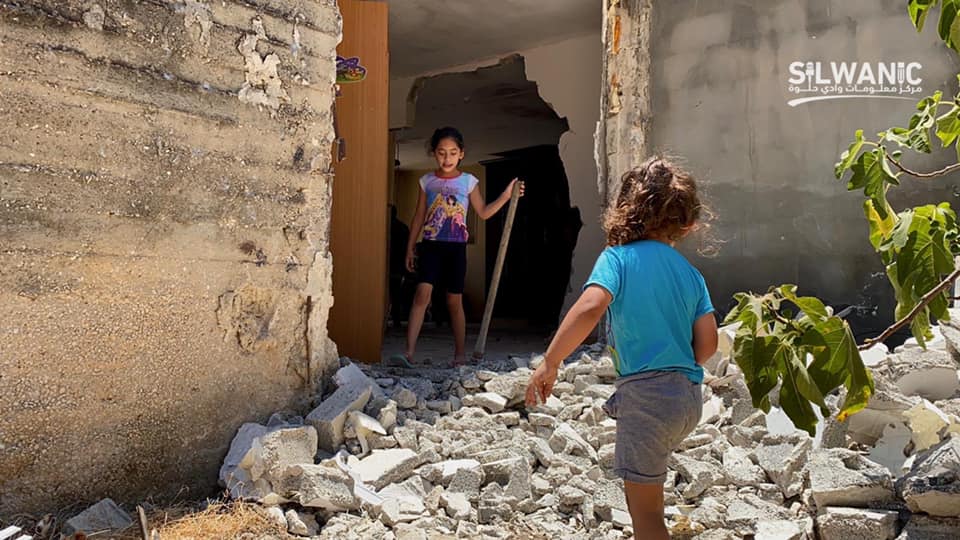 Nassar Al-Husseini, was forced by the Israeli municipality to destroy his family home, in order to avoid paying an unreasonable amount of money to have the Municipality demolish the house.

On Monday, Palestinian resident Jamal Ajaj knocked down his own home in Jabal al-Mokaber, the southeastern area of East Jerusalem, the Palestinian WAFA News Agency reported.

It added that another Jerusalemite, Ezzat Zeyadeh, was forced to demolish his own home after the appeal to freeze the demolition was rejected by the Israeli Supreme Court. 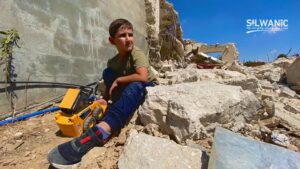 It is important to note that Israeli soldiers demolished, Monday, five structures in Hares village, west of the central West Bank city of Salfit.