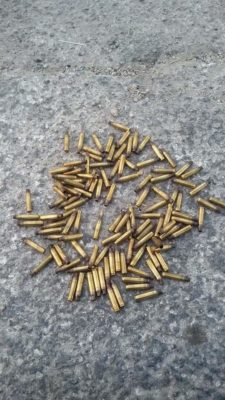 Israeli soldiers shot a Palestinian child in the head with live ammunition yesterday during a protest against settlement expansion in the West Bank town of Kafr Qaddum, Palestine.
Abdul Rahman Yasser Shteiwi, 10, was rushed to Rafidia Hospital in Nablus at around 3pm and was operated on immediately.
Today, doctors told ISM that a scan of the boy’s brain showed over 100 bullet fragments lodged in his head.
The hospital’s head of neurosurgery, Othman Othman, who operated on the 10-year-old for three and a half hours, claimed that the bullet fired at Abdul was a live round. 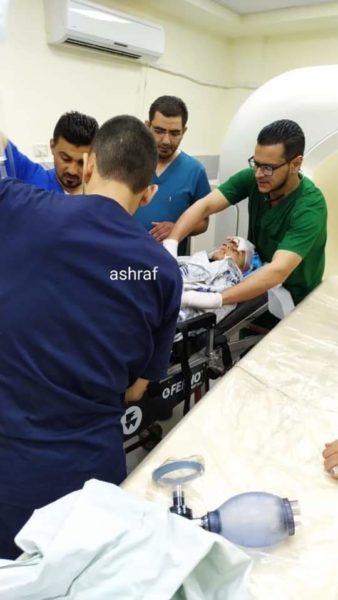 Speaking through an interpreter, he said: “He had a penetrating injury in the frontal lobe on the right side. The injury was severe and there are more than 100 fragments.
“This is not a rubber bullet; this is a metal bullet. A rubber bullet will not enter because it does not have a sharp head. This is something that had a sharp head.”
Mr Othman added that he believes the bullet fired at Abdul was “not a normal bullet.”
“I have seen many gunshot wounds and they only break into a few pieces. Over 100 fragments is not normal.”
This disputes claims by the Israeli military that no live ammunition was fired during the Friday protest. 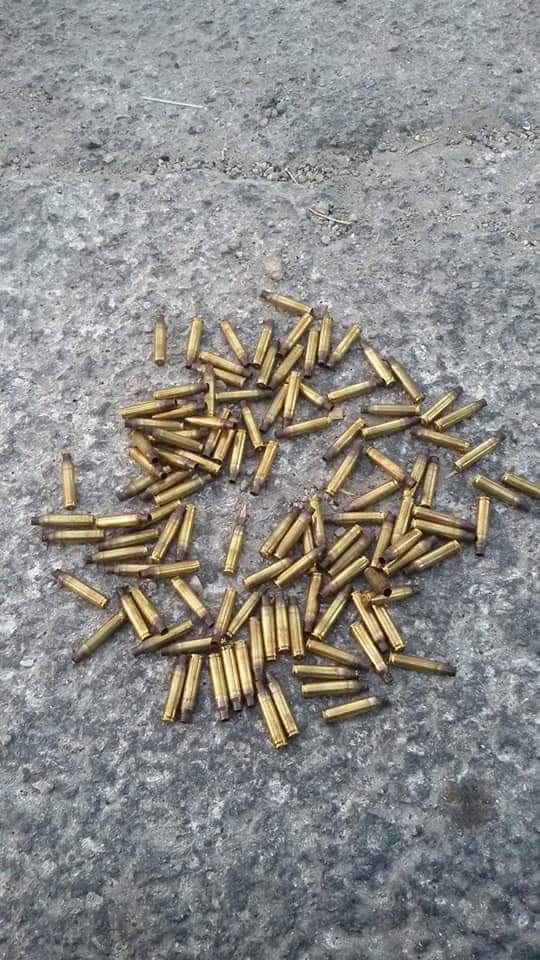 ISM activists also found a 5.56 bullet case on the ground where protesters had been standing some 15 minutes before. The case was hot to the touch suggesting it had been fired that afternoon. Dozens more bullet cases were also found by villagers following the protest.
The 10-year-old remains in critical condition, and is awaiting further scans.
“This injury is a severe traumatic brain injury. He is in critical condition and there is a lot of blood in his brain,” Mr. Othman said. “We can’t yet say what is the real injury to the brain.”
The leader of the popular resistance committee in Kafr Qaddum, Murad Shtaiwi, told ISM: “I don’t have words to explain the sadness I feel.
“The army practised a very big fault if they think that what they did today will make the demonstration go down. No, never.”
Rubber-coated steel bullets were also fired at the crowds, as well as sound bombs. At least two people were injured by rubber bullets, including a child who was shot in the arm and a man who was also hit in the arm. 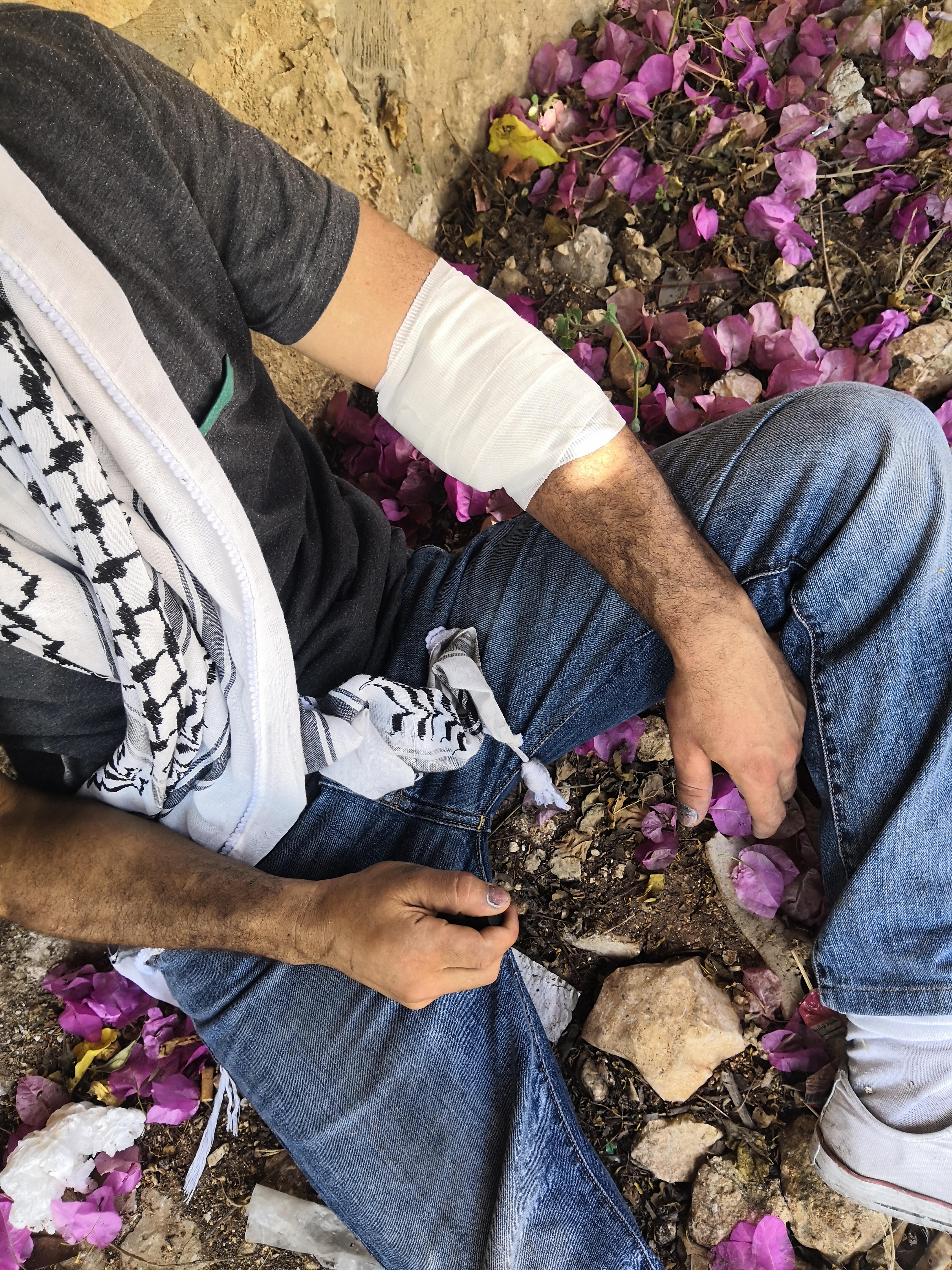 Mr Shtaiwi added: “I want to send a message to all the international community; if you care about the rights of children, come and protect them and share what happened today with the rest of the world.”
A demonstration will be held again today at 4pm in Kafr Qaddum.
The town has held weekly protests for 9 years against the closure of the main road to the city of Nablus due to the expansion of nearby settlements. Protesters are regularly met with tear gas and rubber-coated steel bullets fired by heavily armed occupation forces.