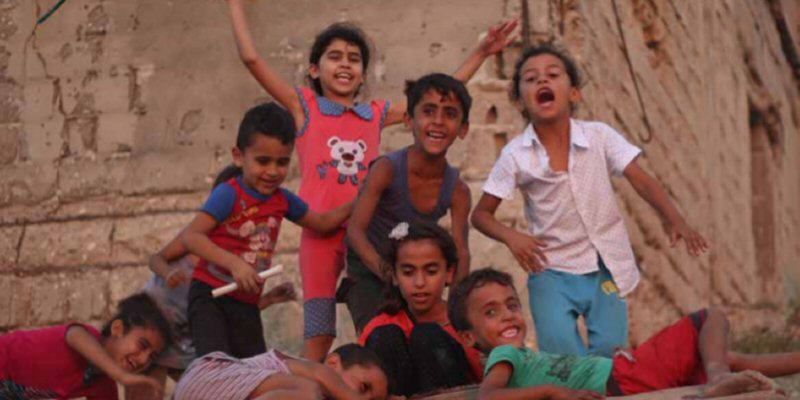 The World Health Organization (WHO) has released its report, Right to Health: Crossing barriers to access health in the occupied Palestinian territory 2017.
The report examines obstacles to achieving the highest attainable standard of health for Palestinians living under occupation, including barriers to health access and attacks on health care.

According to the PNN, Dr. Gerald Rockenschaub, Head of WHO in the occupied Palestinian territory, stated: “Enjoyment of the highest attainable standard of health is a fundamental right of every human being. Today’s report outlines major obstacles to achieving that right for Palestinians living under chronic occupation in the West Bank and Gaza Strip. In 2017, we have seen the lowest approval rate on record for Gaza patients needing access to hospitals in the West Bank, East Jerusalem and Israel. This year we have also witnessed a large number of attacks on health staff, ambulances and facilities, with the sad loss of three health colleagues killed while working to treat people injured during protests in the context of Gaza’s “Great March of Return”. We face major challenges in the health sector across the occupied Palestinian territory, with reductions in funding and a shrinking humanitarian space. This event is an opportunity for us to come together, to reflect on these challenges and to consider strategic actions in the coming months to bring about meaningful improvements for the health of Palestinians.’

The WHO report outlines key indicators for monitoring the right to health in the occupied Palestinian territory, and gives detailed analysis of the barriers to access for some of the most vulnerable Palestinian patients who require permits to access specialized health care. At the same event, WHO launched a book of photo stories on the right to health, which give accounts of individual patients and health workers and the difficulties they face. One story is that of Mohammad, a 7-year-old boy from Gaza with cancer in his right hip, and his grandmother Amal. Amal tells of the financial burden of traveling to East Jerusalem for care:

“I don’t dare to buy anything, but sometimes Mohammad asks to go to the cafeteria to buy a treat. I can only buy him the cheapest things… Much of the money goes on transport… Gaza has no work, no electricity, no water, nothing.”

Jamie McGoldrick, the Humanitarian Coordinator and UN Resident Coordinator for the occupied Palestinian territory, stated: “Israel’s restrictions on the free movement of Palestinians and its permit regime has severe consequences for access to health care of an extremely vulnerable group of patients in need of specialist treatments and investigation not available in Gaza or in the West Bank outside of East Jerusalem. A third of these patients are referred for cancer care. A third of these patients are children and young people aged 19 years or under. Three-fifths of these patients faced at least one denial or delay of a permit application in 2017. Collectively we have a responsibility to insist that Palestinians enjoy full and equal rights and have unhindered access to services needed to promote health and well being.”