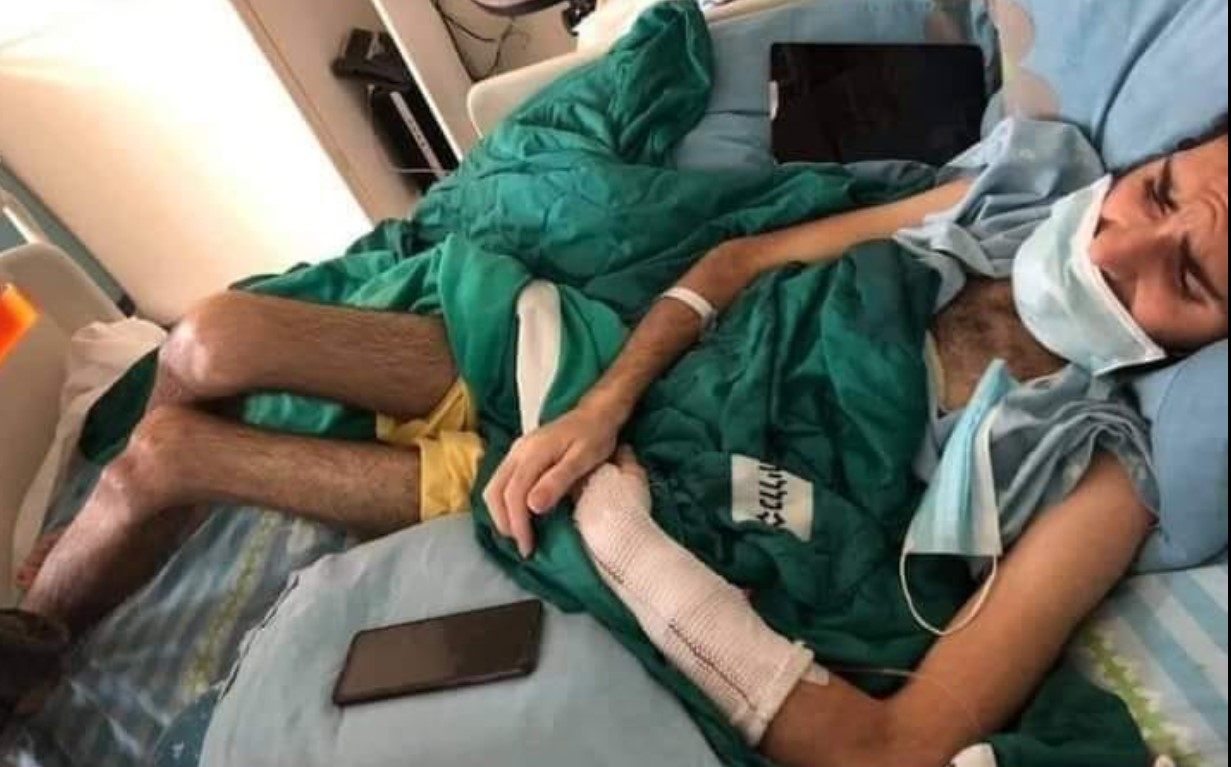 The Palestinian Prisoners’ Society (PPS) has reported that the Israeli military prosecution has decided to reactivate the arbitrary Administrative Detention order against Miqdad al-Qawasma who continues the hunger strike for the 108th consecutive day, protesting his continued imprisonment without charges.

Attorney Jawad Boulus stated that the prosecution is alleging that the medical reports indicate “an improvement” in the health condition of the hunger-striking detainee.

Boulus held the prosecutor’s office responsible for the life of al-Qawasma, and demanded the prosecution to reexamine the medical reports from Caplan Israeli hospital, clearly stating that the detainee could die at any given moment due to his serious medical condition and complications.

In addition, the Palestinian Prisoners’ Society (PPS) issued a statement, Thursday, affirming that the Israeli High Court issued a ruling on October 6th freezing the Administrative Detention order, which also means the order itself remains standing and has not been voided.

This also means that the detainee became an “unofficial prisoner,” meaning that he would remain in the Israeli medical center, with hospital security guarding his room instead of soldiers, and his family can visit with him, but cannot transfer him to any other hospital, and cannot take him home.

The PPS added that the detainee, 24 years of age from the southern West Bank city of Hebron, is facing serious health complications at the Intensive Care Unit, while previous and recent medical reports stated that he suffers from neuro-degeneration that could result in serious brain damage and other irreversible complications.

It is worth mentioning that al-Qawasma is also a former political prisoner, who was repeatedly abducted and imprisoned since the year 2015, spending nearly 4 years in prison.