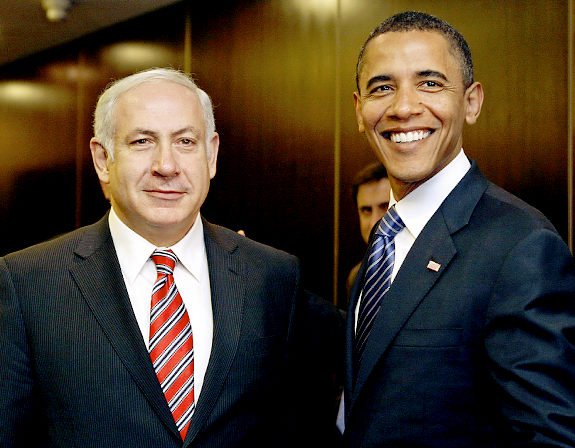 After several months of attempted negotiations with Israel to try to push them to comply with international law and signed agreements, the U.S. government announced, Tuesday, that it is abandoning efforts to get the Israeli government to comply with the law prohibiting settlements.According to a representative of the U.S. State Department, the U.S. will continue its negotiations, but will not press Israel to comply with international law banning the transfer of civilians to militarily-occupied land. All settlements are illegal under the Fourth Geneva Convention, to which Israel is a signatory, but the Israeli government has ignored this obligation, and has transferred over 500,000 Israeli civilians into settlements constructed on stolen Palestinian land since 1967.

Previously, the U.S. government had offered Israel 20 F-35 fighter jets, which are the newest model of U.S. made fighter jets, in exchange for a six-month settlement freeze. Israel rejected that offer, and demanded that they be allowed to continue their continual expansion of settlements on stolen Palestinian land, even while engaging in ‘negotiations’ with Palestinian leaders.

Israeli negotiators have demanded that the Palestinian leadership agree to “recognize Israel as a Jewish state” as a precondition for peace talks – despite the fact that such a recognition would mean the denial of the internationally recognized right of return of Palestinian refugees. This is a concession that Palestinian leaders say they do not have the right to make.