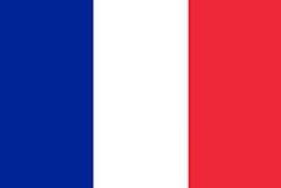 ‘This figure has increased in relation to the preceding list of priority localities announced by Tel Aviv in 2009”, The French Foreign Ministry stated, “The list includes isolated settlements in the West bank; this damages the prospects of a future peace accord”.

The settlements include isolated illegal settlement outposts in the occupied West Bank.

The French Government said that Israel’s settlement activities obstruct the efforts to achieve the desired final status peace agreement between Israel and the Palestinians, based on the two-state solution.

It added that settlements are illegal under International Law, and are a main obstacle to the two-state solution, and stressed on the importance of resuming and maintaining direct peace talks by refraining from any unilateral moves that jeopardize the future peace talks.