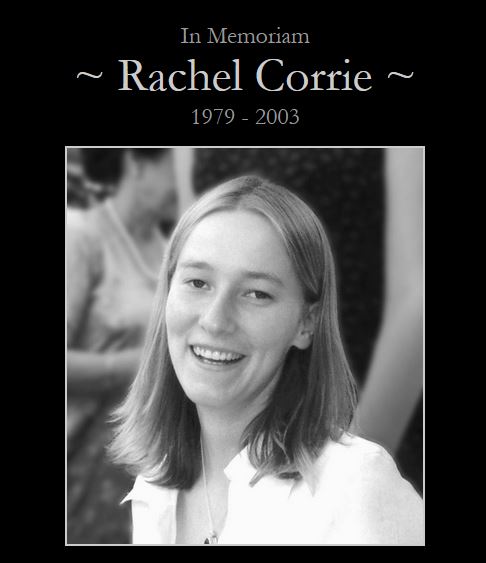 In its Thursday session, the Arab League issued a statement demanding prosecuting Israel, and punishing those responsible, for the murder of American peace activist, Rachel Corrie, who was killed by the Israeli army in Rafah, on March 16, 2003.In its statement, the Arab League expressed its admiration and gratitude to Rachel for her courage and support of the oppressed Palestinian people, living under a brutal Israeli occupation of Palestine.

The Arab League said the Israeli crime was painful to every Palestinian, every Arab, and every defender of human rights, justice, peace and equality around the world.

“Those murderers killed Rachel in cold blood, continue their crimes, and still act in direct violation of every law, above reproach and prosecution,” the League stated, “We salute Rachel and her honorable family.”

The Arab League also stated that Rachel Corrie is a symbol for the entire world, representing human dignity, and defending all values of humanity and justice.

“International solidarity activists are still risking their lives while standing firm and steadfast, exposing the Israeli crimes and ongoing violations,” it concluded, “This brutal and criminal Israeli occupation is sill oppressing the Palestinians, committing crimes against them, against their homes and lands, against every basic right guaranteed by International Law, and all elated treaties.”