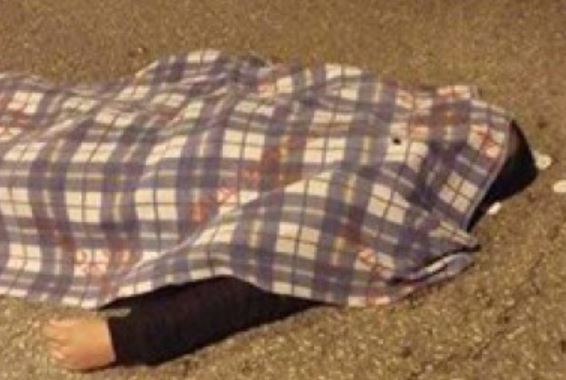 Israeli soldiers invaded, on Saturday at dawn, the home of the slain Palestinian teen who was shot and killed by the army, late on Friday at night, kidnapped his father, and placed preconditions for transferring the child’s body to his family.The father, Mohammad Ali Abu Ghannam, who was released after interrogation in the al-Maskobiyya police station, west of Jerusalem, said the police is demanding the funeral to be only attended by twenty persons.

The father told the Police he will not surrender to their illegal demands, and that he refused to allow forensic experts to perform the autopsy on his child, especially since the cause of death is clear.

The Police said they would just perform a DNA test and compare it to family members to “confirm identity.”

The father told media outlets that the police asked him to go to the Ziam military roadblock, where his son was shot dead.

He added that his slain son, Ali, 16 years of age, was placed in a black bag, and that he was not even allowed to see him.

The father also said the police is trying to claim his child “attempted to stab a soldier” on the roadblock.

It is worth mentioning that the soldiers invaded the Abu Ghannam family home, and violently searched it, causing excessive property damage, in addition to attacking several Palestinians, and pepper-sprayed several others.

The soldiers focused most of their search in the slain teen’s room, before confiscating his computer, personal documents and his mobile phone.

Palestinian eyewitnesses refuted the military claims that the child came running at them while wielding a knife, and said the child without provocation.