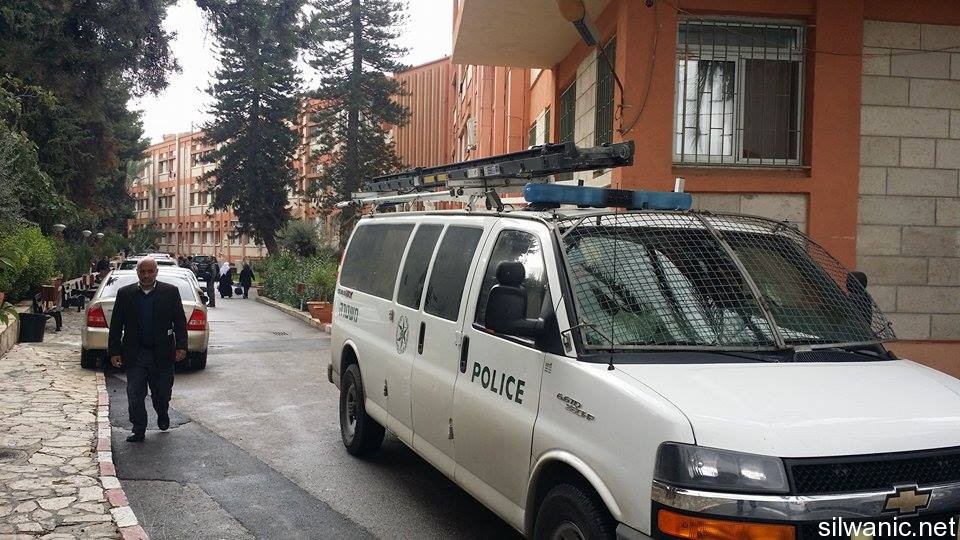 Israeli soldiers fired, on Tuesday evening, two gas bombs into the al-Makassed Hospital, in the at-Tour town, in occupied Jerusalem, causing many Palestinians, including patients, to suffer the effects of tear gas inhalation.Hospital administration said the gas from the soldiers reached the Children’s Ward and the Intensive Care Unit, causing many patients, including children, and visiting family members to suffer the effects of tear gas inhalation.

It added that one woman, accompanying her child in the children’s ward, suffered burns in her hand after carrying one of the gas bombs and throwing it outside.

The al-Makassed Hospital administration issued a press release, and an urgent call for international human rights and legal groups to intervene and stop the Israeli escalation and violations, especially since the hospital has lately become a target of frequent military invasions and attacks.

The Israeli army claims it was searching for Palestinians who reportedly hurled stones and Molotov cocktails on their vehicles, during clashes near the hospital.

The hospital has been attacked and invaded at least six times since October, and the soldiers repeatedly fired gas bombs, in addition to breaking into different sections of the hospital, including Urgent Care, and also stormed administration offices, looking for admission records of wounded Palestinians.