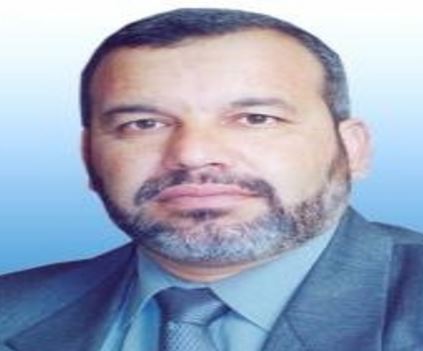 The Palestinian Prisoners’ Center for Studies has reported that the Israeli Prison Authority issued a four-month arbitrary Administrative Detention order against detained legislator, Hatem Rabah Qfeisha, 56, for four months, without charges.Amina Tawil, the center’s spokeswoman, said the soldiers kidnapped Qfeisha on January 24, 2016, after invading his home in Wadi al-Harya area, in the southern West Bank city of Hebron. He is currently held in the ‘Ofer prison.

Tawil added that Qfeisha was repeatedly kidnapped and imprisoned by Israel, spending more than 143 months under Administrative Detention.

He suffers from various health issues, including high blood pressure and diabetes, and went on hunger strike for twenty days in 2014.

Israel is holding captive seven Palestinian legislators; some of them have been imprisoned since many years, and others have been sentenced to dozens of years.