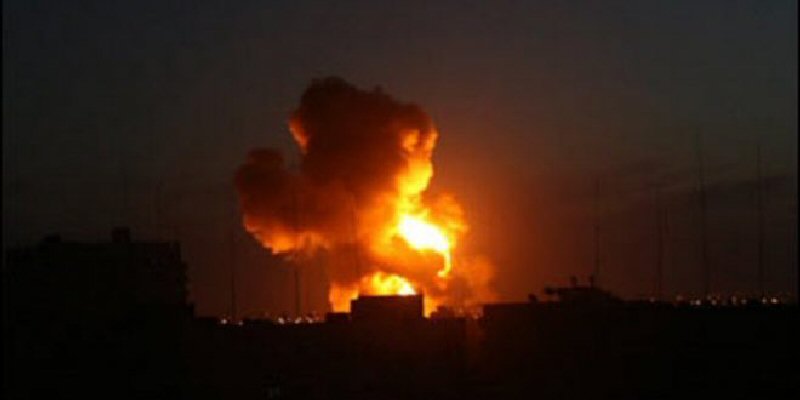 A spokesman for the Israeli army claimed that “Israeli jets launched raids on the strip in response to a rocket fired on Friday, adding that the situation is likely to escalate.

No injuries were reported. However, the airstrikes destroyed the area, according to the PNN.

Israeli air forces, on Friday afternoon, conducted several airstrikes along the the border with Gaza.

WAFA reported, according to Ma’an, that Israeli forces struck two outposts in the eastern Gaza Strip, allegedly in response to rocket fire from the area.

“Local sources said that the locations were targeted with at least six missiles fired by Israeli warplanes and artillery. They added that smoke plumes were visible in one of the targeted locations, east of Gaza-city neighborhood of al-Tuffah,” it was reported.

Israeli forces have conducted several airstrikes in the Gaza Strip, over the last month, resulting in the death of four Palestinian fighters.