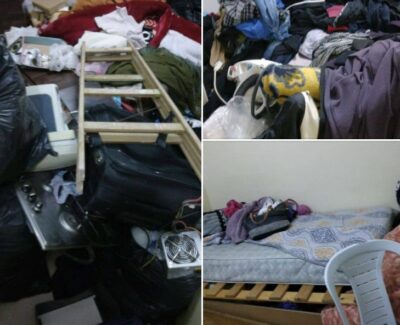 The Israeli army abducted, on Wednesday at dawn, three Palestinians when dozens of soldiers invaded many areas in Ramallah governorate, in the central occupied West Bank, before breaking into homes and searching them.

The soldiers also invaded many areas in the cities of Ramallah and al-Biereh, in addition to Birzeit town, before abducting two young men, both are students at Birzeit University, identified as Mohammad Habibn and Mohamma Atef, from their homes in Birzeit. 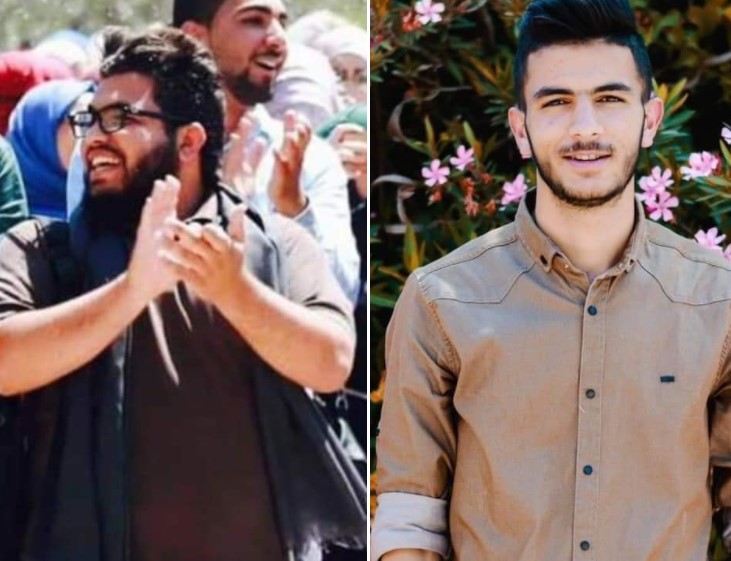 The invasions led to protests before the soldiers fired a few live rounds, rubber-coated steel bullets, and gas bombs; there have been no reports of injuries or additional abductions.

In related news, the soldiers abducted a young man, identified as Odai al-Louzi, on Tuesday at night, after breaking into his home and ransacking it, in Kafr ‘Aqab town, north of occupied Jerusalem.