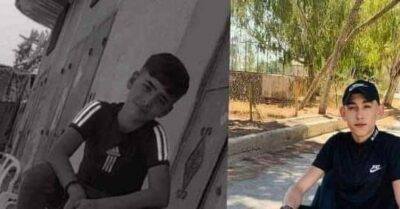 On Monday, Israeli soldiers abducted six Palestinians, including two children, in Qalqilia and Ramallah in the central and northern parts of the occupied West Bank.