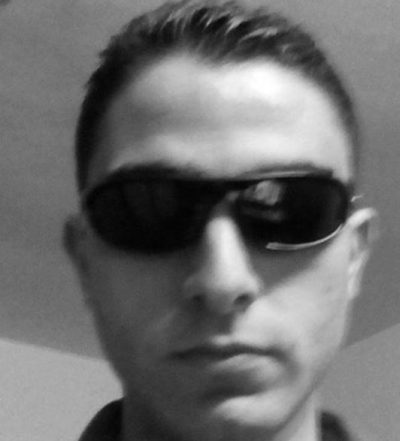 Israeli soldiers shot and killed, on Saturday morning, a young Palestinian man at the entrance of Tal Romeida neighborhood, in the center of Hebron city, in the southern part of the occupied West Bank.

Medical sources said the slain man has been identified as Hatem Abdul-Hafith Shalloudi, 25, from Hebron.

After killing the young man, the soldiers placed his body in a black plastic bag and took it to an unknown destination.

The soldiers later surrounded the home of Shalloudi before invading it, and interrogated his family, especially his father.