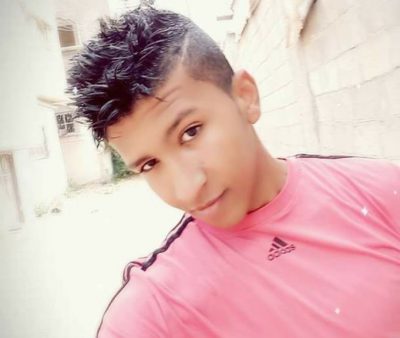 Israeli soldiers killed, on Tuesday evening, two Palestinians, east of the al-Boreij refugee camp, in central Gaza, and injured more than 417, in several parts of the coastal region.

The Palestinian was shot in the chest, east of the al-Boreij refugee camp, with a live round fired by an Israeli army sniper stationed on one of the sand hills installed by the military across the border fence.

The soldiers also killed Nasser Ahmad Mahmoud Ghorab, 51, from the Nusseirat refugee camp, after shooting him with a live round, east of the al-Boreij refugee camp, in central Gaza.

The Palestinian was shot with a live round in the chest, and died from his serious wound shortly after his injury. 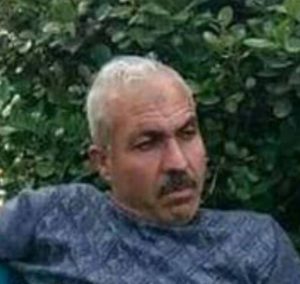 The soldiers also shot two other Palestinians with live fire east of the al-Boreij refugee camp, and one in Abu Safiyya area, east of Jabalia in northern Gaza.

In addition, Israeli drones fired gas bombs at the tents of the Return Camp, including medical tents, in Khuza’a town, east of the southern Gaza Strip city of Khan Younis. Many Palestinians, including volunteer medics, suffered the severe effects of teargas inhalation.

It is worth mentioning that Israeli planes also dropped Sim cards at the protesters in al-Boreij and Khan Younis, in an attempt to recruit collaborators who would inform on their people.

The soldiers also fired smoke bombs that produce very bad smells and toxins at the Return Camps, east of al-Boreij.

On Tuesday morning, the Palestinian Health Ministry stated that a child died from serious wounds he suffered, Monday, after Israeli soldiers shot him east of Gaza City.

The Ministry said the child, Talal Adel Ibrahim Matar, 16, was shot with live fire, east of Gaza city, and remained in a critical condition at the Shifa Hospital in Gaza, until he succumbed to his serious wounds.

Their deaths bring the number of Palestinians who were killed by Israeli army fire to sixty-two since Monday, including an infant, only eight months of age, identified as Laila Anwar al-Ghandour.

The soldiers also injured 3188 others, including 288 children, 70 women, 10 paramedics and twelve journalists, in addition to causing damage to two ambulances, since Monday.

It is worth mentioning that the soldiers also killed Edrees Shaker Jabareen, 58, in the ad-Dowwara area, in Sa’ir town, south of the southern West Bank city of Hebron. 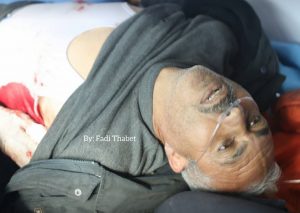 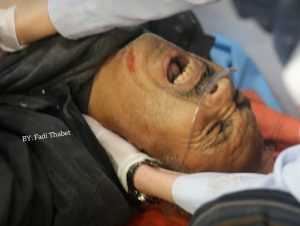 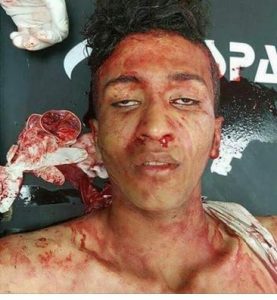