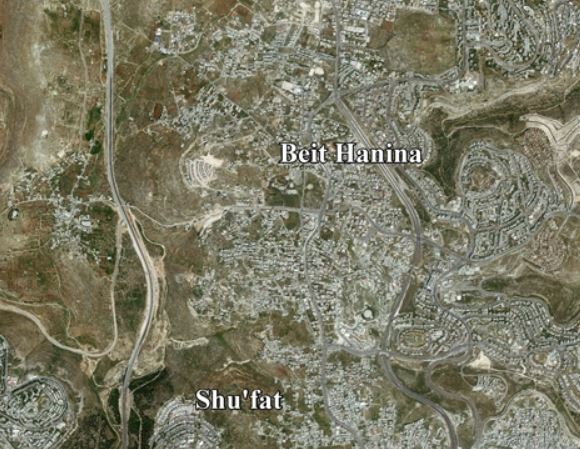 Israeli mayor of occupied Jerusalem Nir Barkat, threatened to demolish hundreds of Palestinian homes in the city, should Israel implement a high court ruling regarding the removal of Amona colonialist outpost, defined by Israel itself as illegally built on Palestinian land, in the occupied West Bank.

Barkat claimed that the Palestinian homes he intends to demolish were built on what he called, “private Jewish land.”

Israel daily Haaretz quoted the Jerusalem City Council stating that the court’s ruling regarding the illegal Amona outpost “gives it no chose but to act against illegal Palestinian homes in East Jerusalem.”

Haaretz said that Barkat is asking for “demolishing 14 Palestinian homes among what he called “40 families living in homes built on Jewish land, if Israel evacuates the Amona illegal outpost in the West Bank.”

Barkat is demanding the government to retroactively legalize the outpost, otherwise the City Council “will have no discretion to legalize building offense.”

“Unless Amona is legalized, we will have to demolish hundreds of Palestinian homes in Jerusalem,” Haaretz quoted Barkat stating.

The homes Barkat is threatening to destroy are in Beit Hanina neighborhood, in occupied East Jerusalem.

According to Haaretz, the statements of Barkat and his proposal were denounced by the left and the right in Israel, and were ridiculed as being “part of his campaign to recruit new members to the Likud party” (headed by Prime Minister Benjamin Netanyahu).

Palestinian lawyer Sami Ersheid, who represents dozens of Palestinian families facing evictions and home demolition orders in occupied Jerusalem, said the threats of Barkat have no legal grounds, adding that “if the Jerusalem City Council is really concerned about justice, it should act on returning all Palestinian homes occupied by Jews.”

“Price Tag” attacks are carried out by fanatic Israeli colonialist settlers against the Palestinians, their homes, and lands, in different parts of occupied Palestine. Such attacks even targeted many Israeli leftist and human rights groups, and human rights defenders.

Israel’s colonies in the occupied West Bank, including in and around occupied East Jerusalem, are illegal under International Law, and the Fourth Geneva Conventions to which Israel is signatory.