Closure to be Imposed on West Bank, Gaza for Jewish Holiday 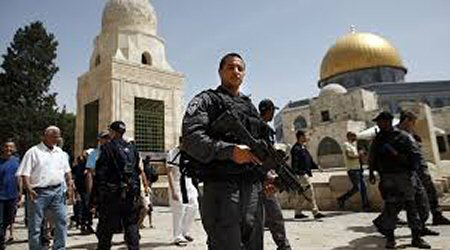 Israeli authorities, Monday, declared that a closure will be imposed on the West Bank and Gaza for eight days, over the Jewish Passover holiday, starting Thursday and lasting until midnight, April 7.

The closure, according to WAFA, means entry into Israel for all Israeli-issued permit holders will be banned, except for humanitarian and medical cases.

Meanwhile, Israeli forces intensified security measures in East Jerusalem, particularly around the Old City and at the main entrances of the city.