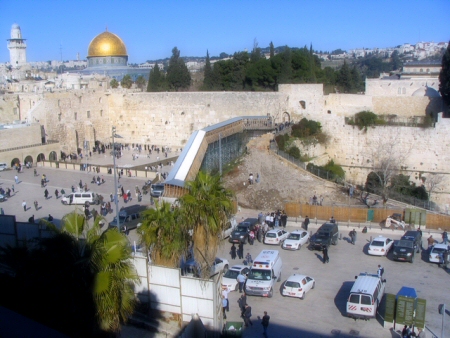 According to Al Ray Palestinian Media Agency, Jerusalem sources said that 46 settlers, heavily guarded by Israeli special forces, broke into the courtyards of the mosque, which is exposed, on a near daily basis, to the storming and provocation of Israeli settlers who attempt to perform a Talmudic rituals and desecrate the sanctity of the holy site.