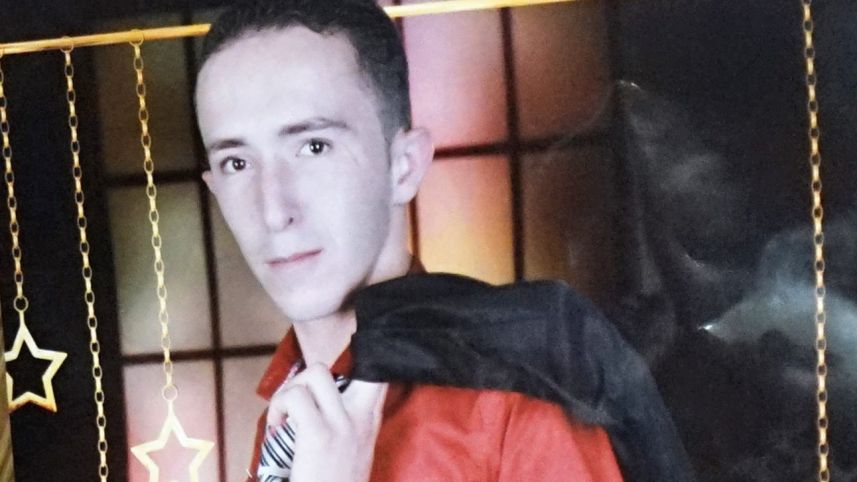 The former Deputy Chief of the Israeli military, Uzi Dayan, testified Monday at the trial of an Israeli soldier changed with manslaughter for the shooting in the head of a wounded Palestinian who was lying wounded on the ground.

In his testimony, Dayan said the killing was justified, and should not have been investigated by military police, because they “don’t have the tools to investigate an operational incident.”

In addition, Dayan implicated himself in the killing of other unarmed or wounded Palestinians, saying, “I’ve ordered to kill terrorists just because they’re terrorists, regardless of their condition, whether they are dangerous or not.”

Dayan was not charged with any of the killings that he says he ordered as Deputy Chief of the military.

This is not the first time that an Israeli official has openly admitted that the Israeli military routinely kills unarmed Palestinians who pose no immediate threat simply because they are on a list as being ‘wanted’ for ‘terrorism’ charges.

But despite the fact that numerous Israeli officials, including the Defense Minister and the Prime Minister, have admitted to this practice, none have been charged with violations of the Fourth Geneva Convention.

The killing of unarmed civilians, even if they are suspected of crimes, is a direct violation of the Fourth Geneva Convention and other international laws.

Dayan gave his testimony at the trial of Elor Azaria, who is facing a charge of manslaughter for the killing of 21-year old Abdul-Fattah Sharif in March.

Azaria shot Sharif in the head while Sharif was lying on the ground wounded after allegedly attempting to stab an Israeli soldier. The incident was captured on video.