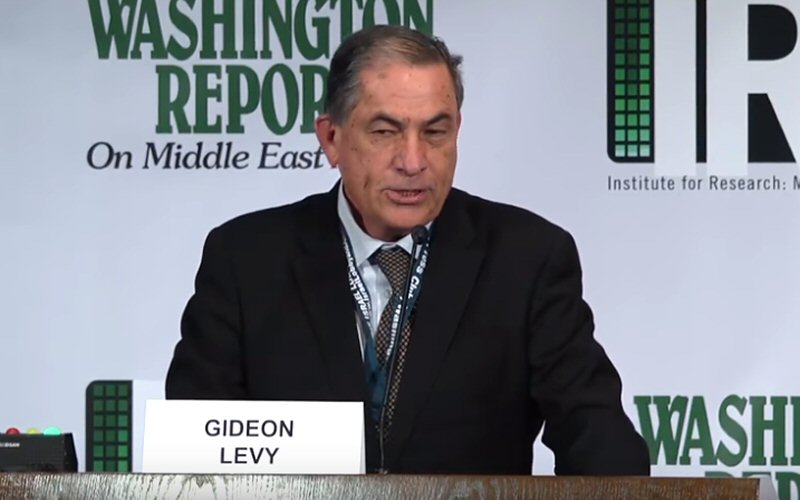 Gideon Levy speaking at the National Press Club in Washington DC on the eve of the official AIPAC conference.¬†

Gideon Levy, a columnist for the Israeli daily Haaretz, says when you shoot a fifteen year old in the head and say he fell from his bicycle, no Zionist questions it, there is no room for debate and discussion, no room for the right and the left in Israel.

At TRNN official: Israel’s Deepening Involvement in the Syrian War