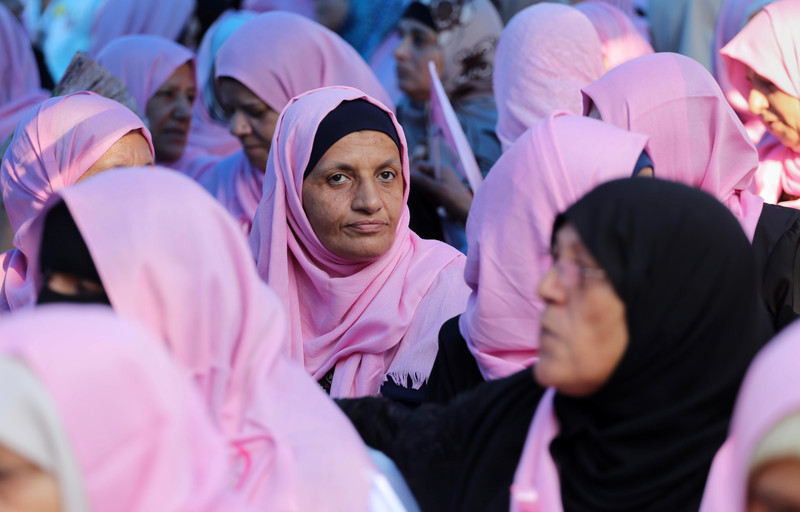 Khuloud Abu Qamar spoke quietly, but her words still shocked. “Israel is killing me slowly,” she said. “And it is killing my children, too.”

After undergoing surgery for breast cancer last year, Abu Qamar requires further treatment which she has not been able to receive in Gaza. She has asked Israel for permission to travel. Her applications have so far been rejected. Aged 40, she has six children, the youngest of whom is still a baby.

Her plight is shared by many others in Gaza. Estimates from the local health ministry indicate that several hundred women with breast cancer have been obstructed from traveling by Israel, so far, this year.

Leaving Gaza for treatment is vital, as the coastal strip’s hospitals are not properly equipped to provide such services as radiotherapy.

As part of the state’s propaganda, Israel has portrayed itself as a global leader in cancer treatment and research. To promote breast cancer awareness in October, the Israeli Air Force painted its warplanes pink.

The gimmick gave no comfort to women in Gaza.