Israel Declares It Is Above the Law 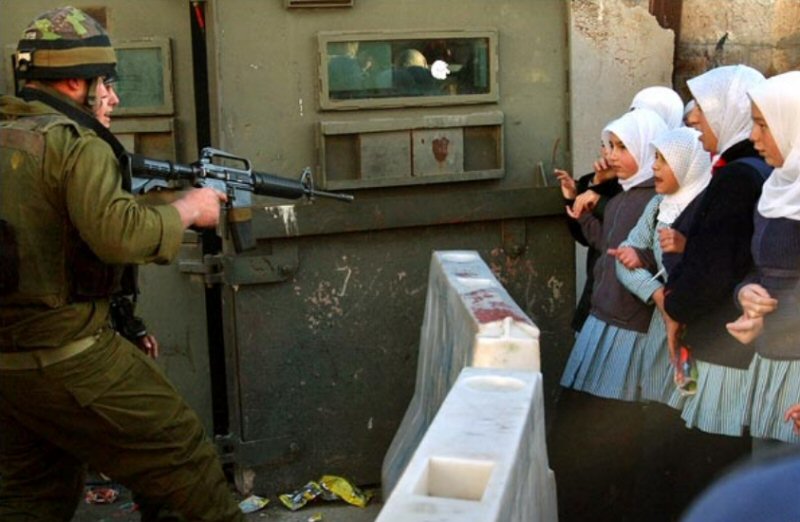 The Israeli government has announced that it is allowed to “legislate anywhere in the world” and is “entitled to violate the sovereignty of foreign countries,” an official document revealed, last week.

The Israeli government also said, in the document, that it “is allowed to ignore the directives of international law in any field it desires.”

For decades, critics have declared that Israel has been acting against all terms and conventions of the international law, but, this is the first time that the Israeli government has officially declared it to be so.

The statements were made in legal materials recently submitted to the Israeli Supreme Court, during which the government representative said that the Knesset is allowed to ignore international law anywhere it desires.

The Israeli Supreme Court received this document in relation to the petition against the Settlement Regularization Law filed by legal groups Adalah, The Legal Centre for Arab Minority Rights in Israel, Jerusalem Legal Aid and Human Rights Centre (JLAC) and Al Mezan Center for Human Rights, which represented 17 local Palestinian authorities in the West Bank.

The Palestinian plaintiffs challenged an Israeli law, passed last year, which aims to retroactively legalize thousands of settler homes and structures built on Palestinian private lands, to avert the possibility that the Israeli Supreme Court might one day sanction their removal.

Before the law was passed, even Israeli law considered such structures illegal, not to mention that all settlements are a flagrant violation of international law.

In a statement by Adalah, the legal centre said, according to Days of Palestine, that “fellow petitioners argued that the Knesset is not permitted to enact and impose laws on territory occupied by the State of Israel. Thus, the Knesset cannot enact laws that annex the West Bank or that violate the rights of Palestinian residents of the West Bank.”

In its defense, government lawyer Arnon Harel said, in a statement in which he referred to the West Bank as “Judea and Samaria”, that “the Knesset has no limitation which prevents it from legislating extra-territorially anywhere in the world, including the area [of ‘Judea and Samaria’]”.

In the statement, which is likely to evoke outrage, Harel rebuffs the legal groups’ claim by insisting that the plaintiff argument is baseless, because Israel is entitled to violate the sovereignty of foreign countries and the West Bank is no exception.

In their response, Adalah said: “The Israeli government’s extremist response has no parallel anywhere in the world. It stands in gross violation of international law and of the United Nations Charter which obligates member states to refrain from threatening or using force against the territorial integrity of other states, including occupied territories.

“The Israeli government’s extremist position is, in fact, a declaration of its intention to proceed with its annexation of the West Bank.”