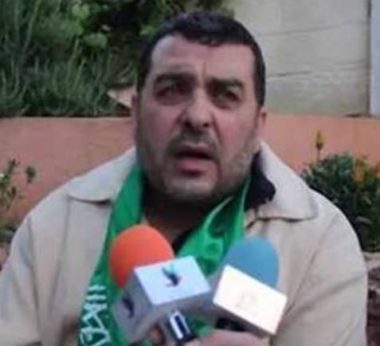 The Israeli Authorities released, on Thursday evening, a physically challenged Palestinian detainee from Ya’bad town, southwest of the northern West Bank city of Jenin, after holding him under an arbitrary Administrative Detention order, for six months.

The detainee, Adnan Yassin Hamarsha, 50, was abducted from his home on May 2nd, 2018, after the soldiers invaded his property, and ransacked it.

The Palestinian is wheelchair bound due to Perthes disease, which is a rare childhood condition that affects the hip, and was repeatedly abducted and imprisoned by Israel, spending twelve years in prison, mainly under Administrative Detention, without charges.

It is worth mentioning that two of Adnan’s sons, Anas, 17, and Omar, 26, are also imprisoned by Israel.