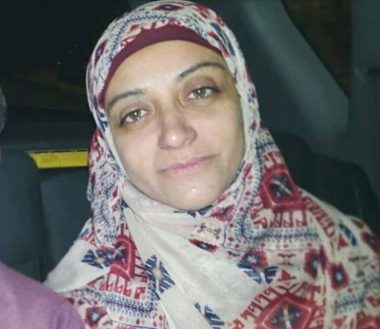 The Israeli authorities released, on Tuesday evening, lawyer Shirin al-‘Issawi, from the al-Isawiya town, south of occupied East Jerusalem, after holding her captive for 43 months.

Her brother, Medhat al-‘Issawi, is also a political prisoner who was abducted in April of 2014, and was sentenced to eight years.

Lawyer Shireen Al-‘ Isawi Sentenced To 4 Years, Her Brother To 8