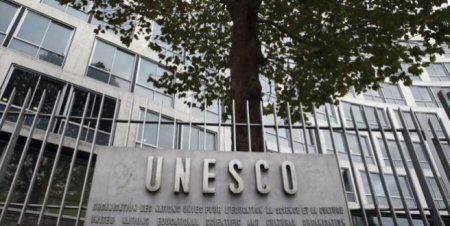 More than a year after announcing their withdrawal from the United Nations Educational, Scientific and Cultural Organization (UNESCO), Israel and the United States’ decision officially went into effect at the last second of December 31, 2018.

UNESCO was the first UN body to grant full membership to Palestine in 2011, which led the Obama administration to stop paying its annual contributions. In 2017, the UN heritage agency passed a resolution designating the Tomb of Patriarchs, in Hebron, as a Palestinian World Heritage Site. The decision was opposed by the Jewish community because of the holy site’s significance in Judaism.

According to a statement made by the U.S. Department of State, on October 12, 2017, the withdrawal was in response to “the mounting arrears at UNESCO, the need for fundamental reform in the organization, and continuing anti-Israel bias at UNESCO.” The Israeli Ambassador to the UN, Danny Danon, also commented on the withdrawal on January 1, 2019: “UNESCO is a body that continues to rewrite history, among other things, by attempts to erase the Jewish connection to Jerusalem.”