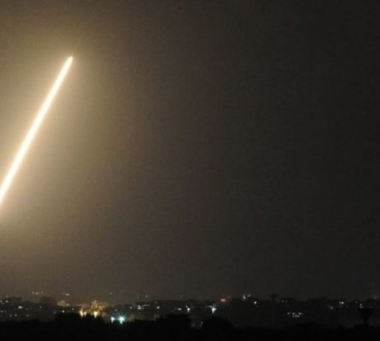 Palestinian sources in Gaza said the soldiers fired shells into monitoring sites used by fighters of the Al-Qassam Brigades, the armed wing of Hamas.

Meanwhile, the Israeli army said a shell, allegedly fired from the Gaza Strip, landed and exploded in an open area in the Sha’ar HaNegev Regional Council of Settlements, causing no injuries or damage.

Israeli Ynet News said the warning systems were not activated when the shell was reportedly fired from Gaza, and that the army initiated an investigation into the issue,