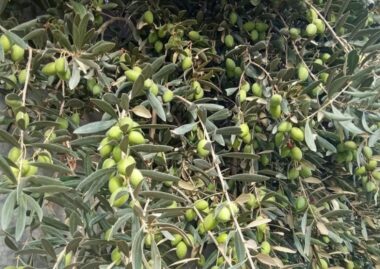 Local activist, Zaki al-Batma, stated that several army jeeps and bulldozers invaded the Marah Midwer area, in the eastern part of the town, before spraying the orchards with chemical toxins, leading to the destruction of at least seventy olive saplings.

It is worth mentioning that the area is subject to constant Israeli violations, especially the construction and expansion of the illegal colonies, in addition to frequent assaults by the soldiers and colonizers, including preventing the farmers from entering their lands and orchards.

Furthermore, the soldiers injured dozens of Palestinians, including schoolchildren, at the main entrance of the al-‘Arroub refugee camp, north of the southern West Bank city of Hebron.

On Tuesday at dawn, the soldiers abducted three Palestinians in Hebron and Bethlehem, in the occupied West Bank.