Israeli Army Fires Missiles Into An Area In Khan Younis 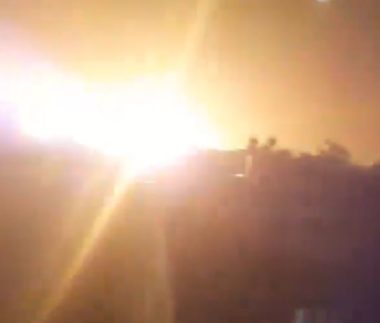 The Israeli army fired, on Wednesday at dawn, at least four missiles into a site, west of Khan Younis, in the southern part of the Gaza Strip.

They added that the targeted site is known as al-Qadisiya, one of the centers of the al-Qassam Brigades, the armed wing of Hamas.

The army claimed it was retaliating to three homemade shells, reportedly launched from Gaza into Netivot, causing no damage or injuries.