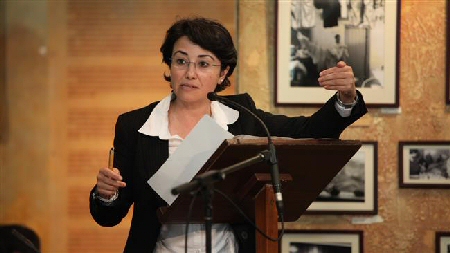 Isareli media reports said, according to Al Ray, that both of them will be summoned to the office of the Lahaf 433 unit.

According to Israeli daily “Haaretz “, no information is currently available about the details of the investigation.

Israeli occupation authorities launched previous arrest campaigns against members of the National Democratic Assembly party, which is headed by Zahalqa.